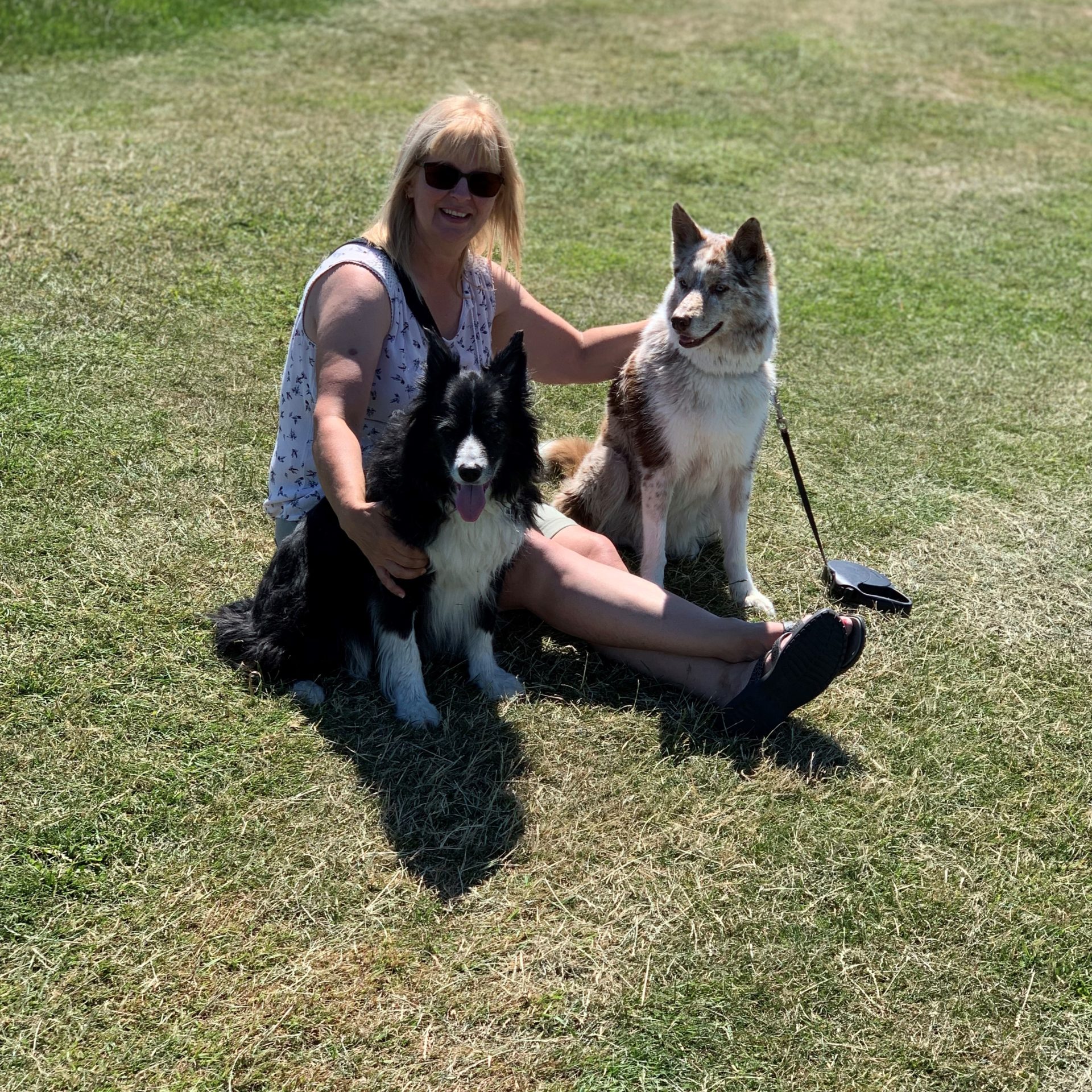 Juliet started as a part-time programmer with the company back in 1999, after a 6-year career break to have her children. At that time, the company was based in Wimborne St Giles (and known then as Kingfisher Associates), where it remained until 2015 when the growing team forced a move to larger offices in Ringwood.

Back then, the workforce consisted of 14 employees, in contrast to the much larger team of 28 we have today, hence the need to move – but she has very fond memories of the quiet rural setting of the original offices.

“It was quite an eye opener coming back to IT after 6 years with the speed things move in the industry. When I left to have my children in 1992 the machine had disks housed in units the size of washing machines.

Imagine my face when I was shown to the cupboard under the stairs in the office and told this was the machine room!!!
I thought it was a wind up”

Juliet has seen many changes over the last 20 years, the biggest of these being when she and Richard, completed a management buy-out from the original founders in 2013.

“You know the saying – I liked it so much I bought the company, well this could not be more true. Buying the company with Richard was one of the scariest but most rewarding things I have done in my life.

I am very proud of what we have achieved in the last 6 years, long may it continue but I have to acknowledge the work put in to getting the company where it was at that time and to all the people I have work with and continue to work with who make it all possible.

I actually can’t believe I have been here 20 years. The time has gone so quickly. “

Juliet has always been keen to offer her time for KFA charity activities including getting stuck in with the Naomi House & Jacksplace Gardening team (in 2017) and taking part in the Tough Mudder Half challenge with the team in 2016 to help raise money for Help for Heroes.

“Juliet always thinks of the customer’s needs first, she works tirelessly to make sure we always deliver a system and service we can be truly proud of”.